The concept of a national social club for Republicans began as the dream of the late New Jersey Congressman, James C. Auchincloss, in 1950. Auchincloss and a group of 100 founding members from 22 states formed the nucleus of what has become the nation’s premier political club. Beginning with the purchase of historic Capitol Hill property where the Library of Congress Madison Building stands today, the group opened the first clubhouse in 1951. Eleven years later, the Club moved to more spacious headquarters, and in 1971 built its present home, just one block from the U.S. Capitol. 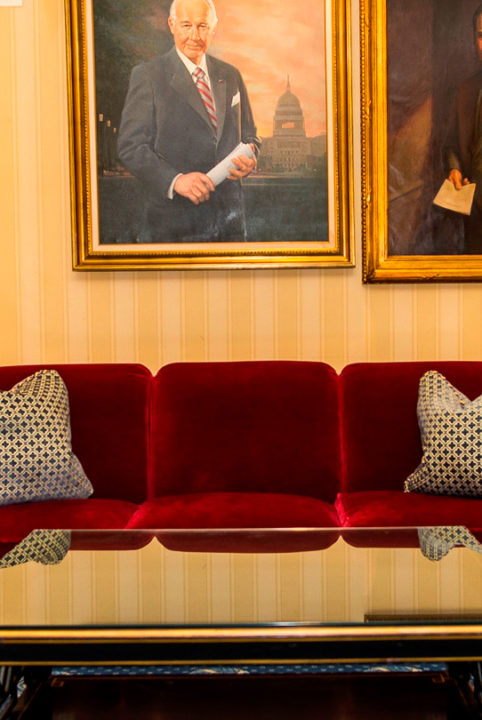 An impressive five-level clubhouse, the Club evokes a spirit of American pride. The Eisenhower Lounge, the stately Presidential Dining Room, the more casual Auchincloss Grill and the 75 Room all provide Members splendid cuisine while mixing with senators, cabinet Members and government officials. The upper two levels include a variety of function rooms, appropriate for all occasions. Groups from 100-400 can easily be accommodated.

Open extended hours 7am to 11pm when the House is in-session.