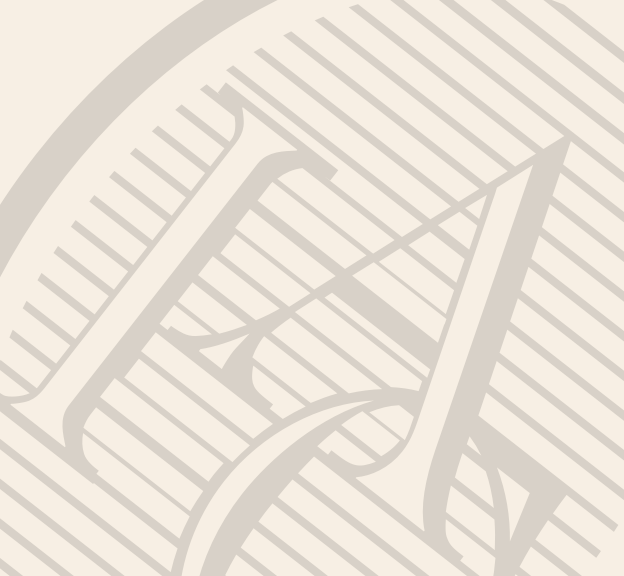 Cengkareng Golf Club has been open since 1999 and already has established itself as the club of choice for the local and expatriate communities in Jakarta. It prides itself on its personalised attentive service and offers International standards of hospitality along with a championship golf course, presented in immaculate condition throughout the year.

After hosting both the 2005 and 2008 Indonesian Opens, which are part of the European PGA tour, Cengkareng golf club has clearly defined itself as a leader in event management.