In a quiet yet central location in the heart of one of London’s most exclusive neighbourhoods, close to exclusive Mayfair and just a short stroll from Piccadilly, the St. James’s Hotel and Club is the perfect base from which to explore London. The nearest underground is Green Park. 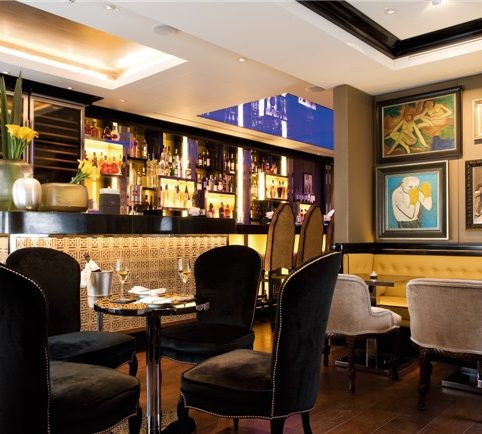 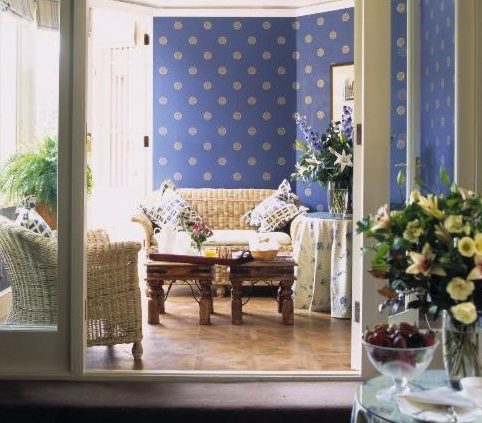 The St. James's reopened in autumn 2008 after a major redesign progamme and now boasts 60 rooms and suites, some with private balconies and terraces, including two superb penthouse suites. The stylish, contemporary interior is the perfect foil for this elegant Victorian building and the club's own original art collection adds a personal touch to the decor. In 2009 Executive Chef William Drabble joined the St. James's Club from a famous London restaurant where he had achieved and held a Michelin star for ten years. The arrival of Drabble provided the Club with the opportunity to launch their gourmet restaurant Seven Park Place, quickly became a favourite of London's restaurant scene and in October 2015 William Drabble retained his Michelin star for the 6th consecutive year. His food can also be enjoyed more informally in William's Bar and Bistro. The St. James's Hotel and Club is a 5* townhouse property with 24 hour room service, four air-conditioned private meeting rooms, all equipped with 42 inch plasma screens, with data points for video-conferencing and presentations and, in the guest rooms ipod docking stations, VDA multimedia systems, complimentary wireless internet connection and flat screen televisions. It maintains the high standards of service and luxury that were once the hallmark of this gentlemen's club but combines them with every convenience expected by today’s traveller.

Additional Charges
All rates are subject to government tax at 20%.